Chat about stuff other than Transformers.
Post Reply
1447 posts

I'm a sucker for Lego throwing in free sets with purchases, so I bought a couple of sets I had my eye on.

Lego Ideas 40335 Space Rocket Ride
This is cute. It's one of those things you stick a few coins in and your kid can sit and ride it, whilst it simulates flying and what have you. Has a simple geared mechanism that allows it mimic the real thing. A great freebie!
Top

These were on clearance at Myer.
Top

Lego Marvel Super Heroes 76114 Spider-Man's Spider Crawler - I was able to buy during a 20% off sale.
Top

So why is my reaction so lukewarm? Well, a few things. The torso armour is painted while the rest (helmet, shoulders, skirt) are made from a pearlized plastic. And the colours...it's weird. In some lighting, they look like an exact match. In others, the paint and the plastic look almost as different from each other as they do from the underlying grey body suit. I'm not quite sure how they managed that, but the effect is pretty disappointing. The paint on the back of my figure is pretty seriously scuffed, too. But really the biggest issue is that the Samurai's design doesn't work too well with Hasbro-style articulation. Harada's a big guy, and because of how the joints (shoulders, elbows and knees in particular) are engineered on Legends figures, he winds up not having the best range of motion. The design screams to be put into all sorts of ass-kicking martial arts poses, but the figure just can't do it.
Top

Couple of these cheap from B&M to dissuade the cat from getting behind the monitor. Looks like the local branch got two late wave cases and had just opened them...

They look better than the movie models, unsurprisingly.
Top

The Lego Movie 2 70824 Introducing Queen Watevra Wa'Nabi - It was on half-price clearance at K-Mart.
Top 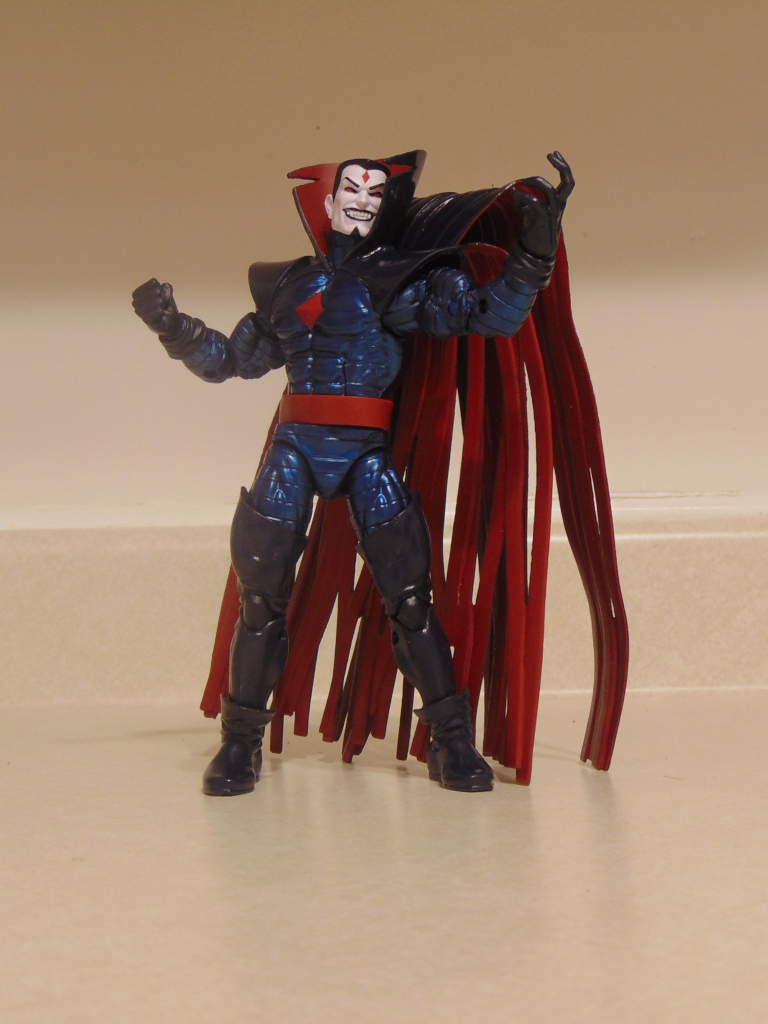 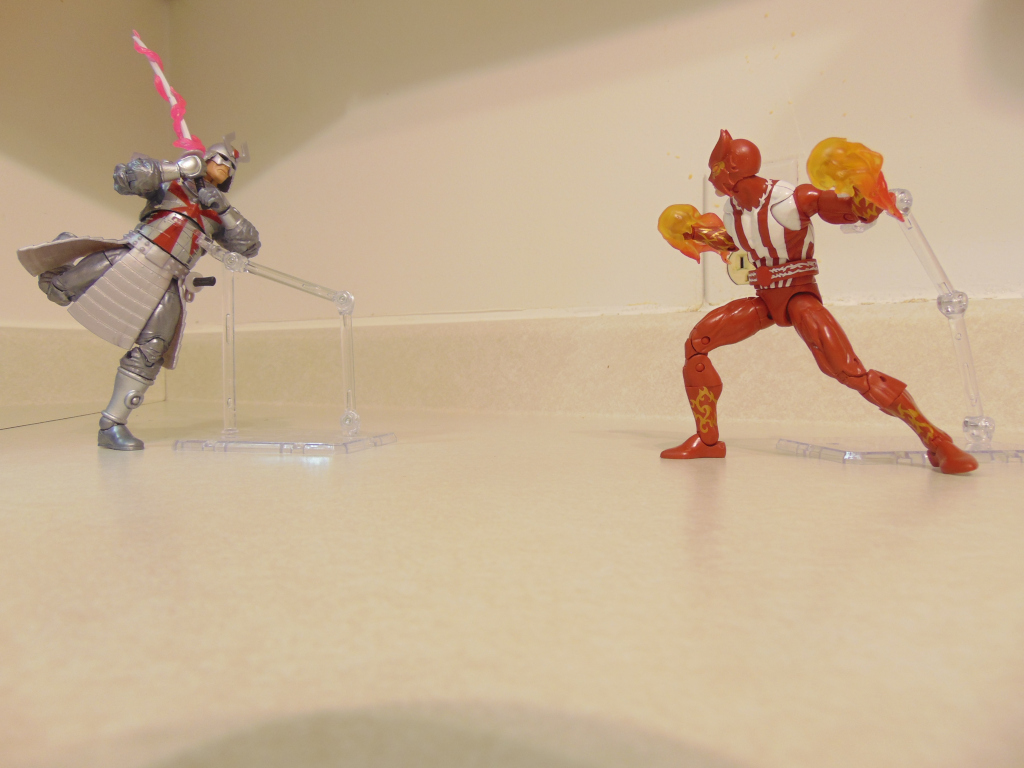 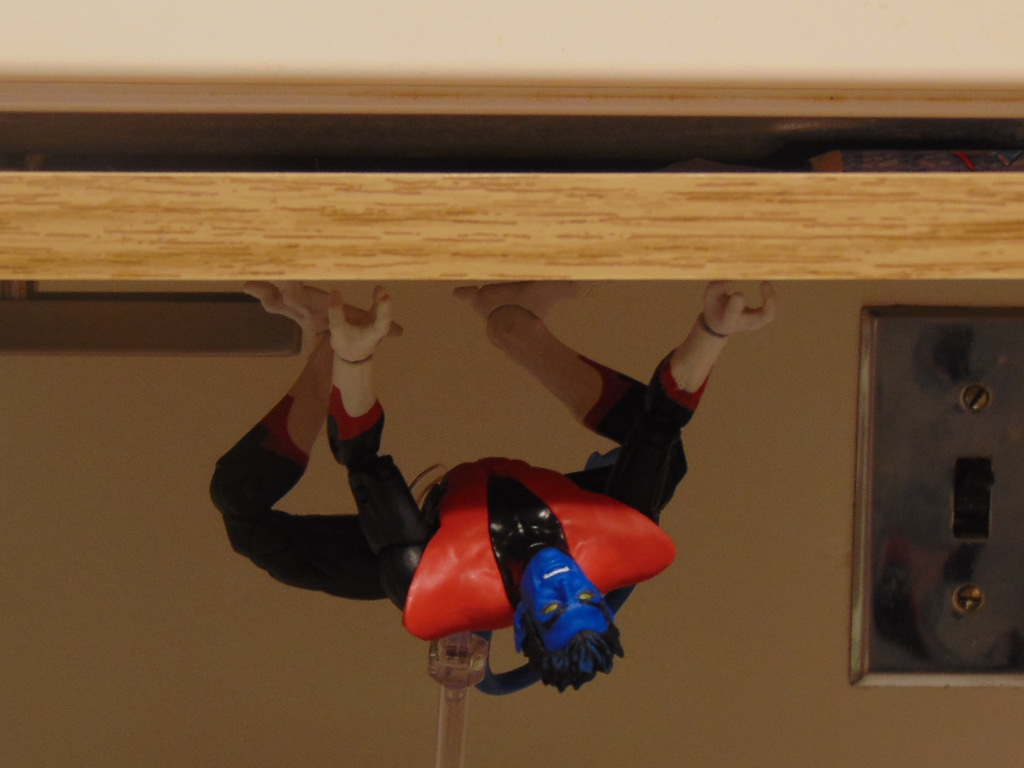 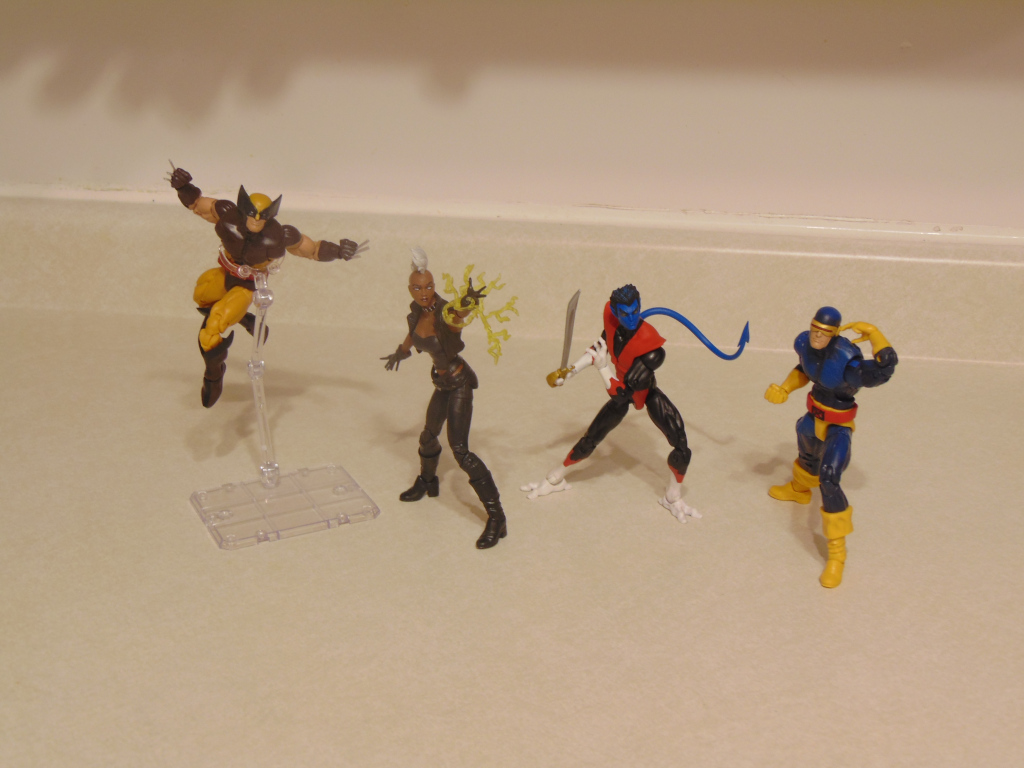 Assuming that the classic Colossus mold eventually gets a single release, I'm an 80s Rogue and Shadowcat away from completing my favourite X-Men lineup! And honestly not that far away from having all the X-Men I want in plastic form, in all the costumes I want. I should be able to complete the 90s animated team by the end of the year, and after that I'm not sure what else is really left that I'd consider a must-have. Banshee? Black Tom? Binary? British Psylocke? Deathbird? Other than the Cassidys I'm really reaching here TBH. Which isn't to say that I wouldn't pick up a figure here or there just because they look cool, but Hasbro has done such a good job of pushing out X-Men product that they're going to have a bit of a hard time keeping my attention going forward.
Top

Sweet. It's great being able to get a good chunk of a team.

Lego Star Wars 75225 Elite Praetorian Guard Battle Pack & 75226 Inferno Squad Battle Pack - I believe I bought these ages ago but never made mention of them.
Top

And speaking of X-Men team-building... 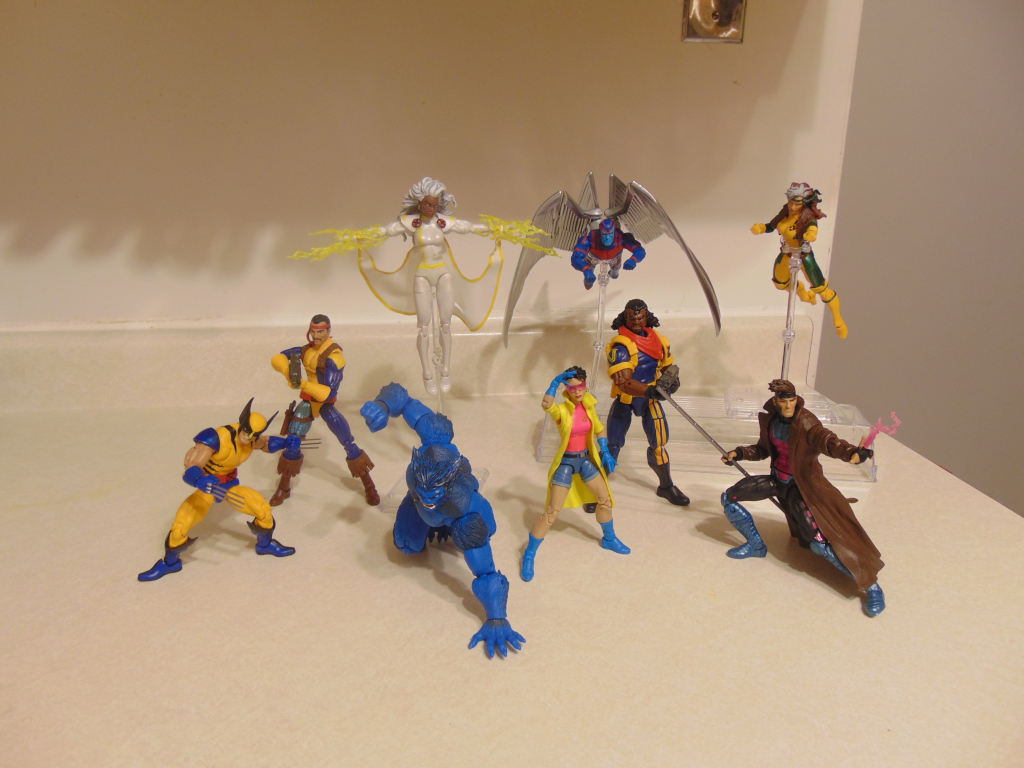 I stopped by the LEGO Store in Providence yesterday, as it's in the mall right next to Waterfire, where the city of Providence sets up burning braziers in its canals, which looks really cool.

All in all, I got 1,340 pieces for $68, including tax. This makes up for the fact that, shortly after I left the mall I got caught in a downpour. I used the giant bag from the LEGO store as a makeshift umbrella, with mixed results. My head stayed dry, but the water ended up running down my sleeves and soaking my arms. Plus, the bag disintegrated pretty quickly. I made my way to a building with an open lobby, and joined the others waiting out the storm. Once that passed, I made my way back to my car.
Top

Lego Hidden Side 70423 Paranormal Intercept Bus 3000 - Because we're in October I'm going to focus on buying sets from this spooky supernatural theme.
Top